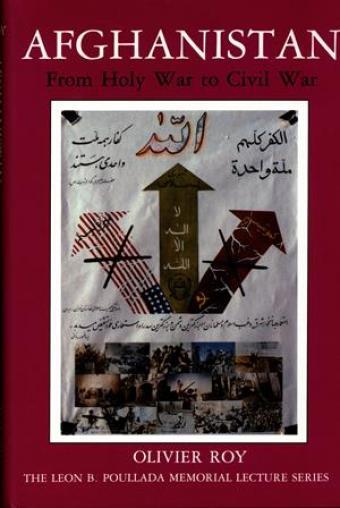 Olivier Roy combines intimate knowledge gained from extensive field experience in the country with an analysis of the international political context of the mujahidin movement and its ideology. This is a brilliant work, with a sobering conclusion: Although the mujahidin succeeded in forcing the Soviet Army out of their country, they have not managed to establish a "new society." Instead, "traditional Afghan society has returned with its ethnic and tribal divisions, but also with its concept of power centered around clientele and personal alliances." Afghanistan is still at war--with itself. A minefield for international ideological movements, the country is engulfed in an internal game of power and manages to elude any international alignment based on ideology alone.

"Analytical and thought out with great emphasis on social and political structures. . . . mature and sophisticated contributions to the political scholarship of Afghanistan."

"Roy locates the main source of failure of the Afghan Islamic movement in its ideas, and in particular its inability to think about politics in institutional rather than ethical terms. . . . Roy is one of the most acute, even brilliant, observers of Islamic politics today, and here again he showers the reader with insights often expressed in those little apercus in which Lycée students are encouraged to express their philosophical ideas."