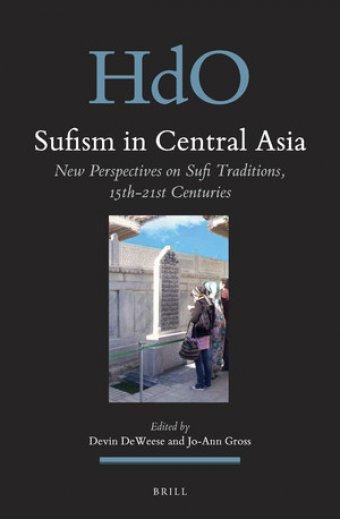 Sufism in Central Asia: New Perspectives on Sufi Traditions, 15th-21st Centuries brings together ten original studies on historical aspects of Sufism in this region. A central question, of ongoing significance, underlies each contribution: what is the relationship between Sufism as it was manifested in this region prior to the Russian conquest and the Soviet era, on the one hand, and the features of Islamic religious life in the region during the Tsarist, Soviet, and post-Soviet eras on the other? The authors address multiple aspects of Central Asian religious life rooted in Sufism, examining interpretative strategies, realignments in Sufi communities and sources from the Russian to the post-Soviet period, and social, political and economic perspectives on Sufi communities.